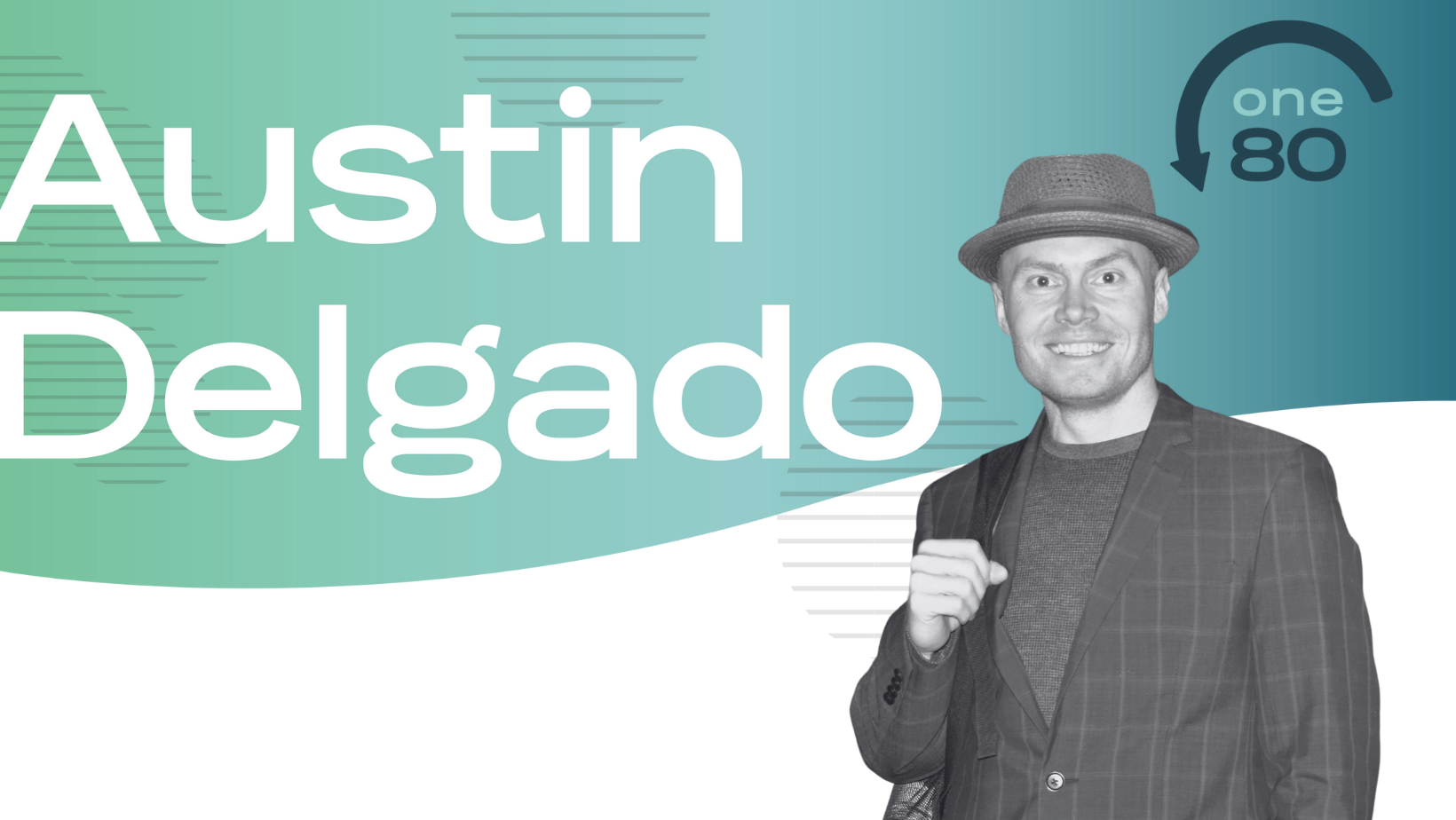 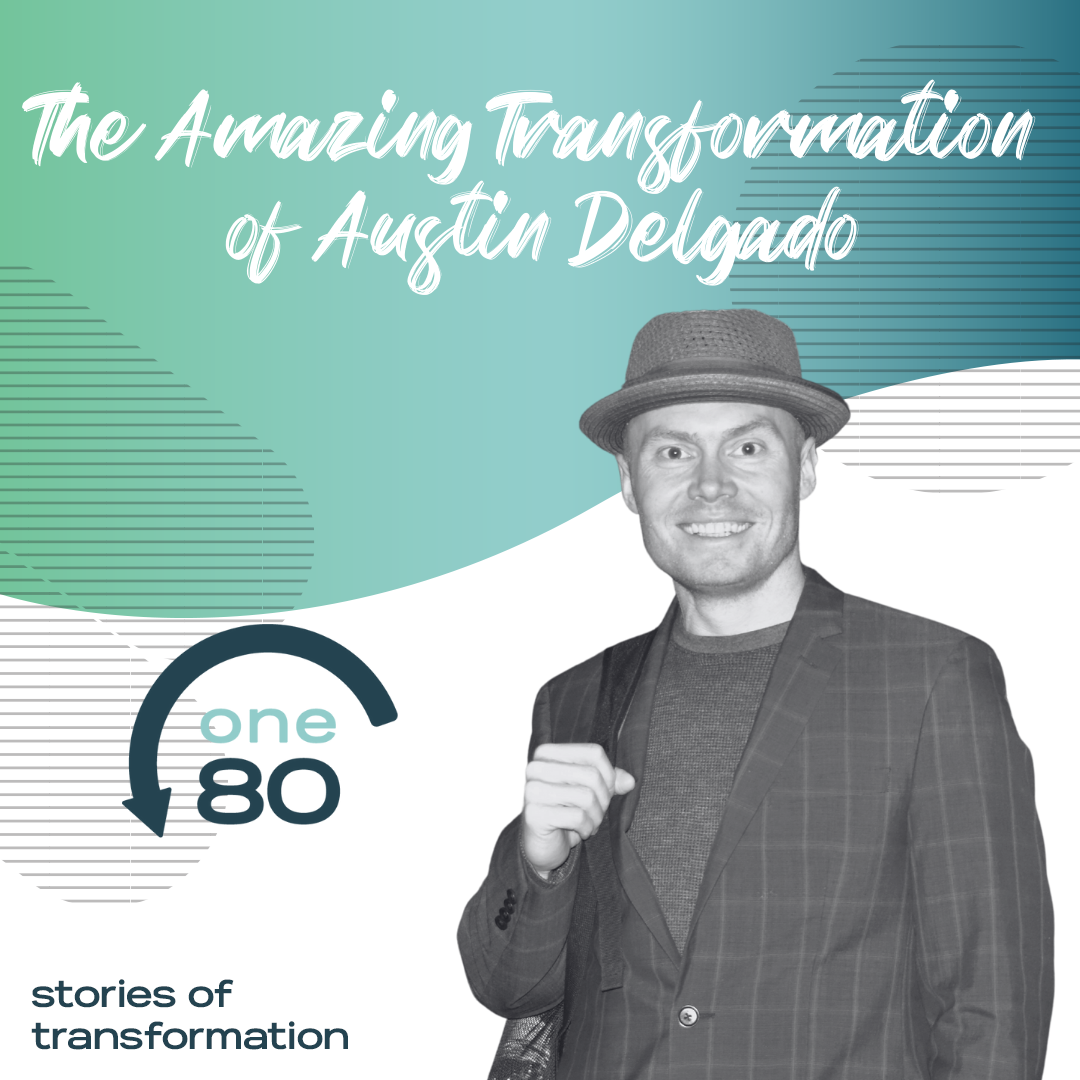 From the outside it would appear that Austin Delgado had it all, a prestigious college degree and a promising career. But on the inside, Austin was leading a double life. By night, a totally different Austin emerged. Drug addiction brought him so low that he had become a homeless junkie. As God does, He worked in mysterious ways right at Austin’s rock bottom. One night it got so bad that a song moved Austin to cry out to the Lord, who answered him, as Austin’s two worlds soon collided and his fallacy was exposed. And God answered him, miraculously healing him from his addiction and the lies he tried to hide it with.

If you need help: