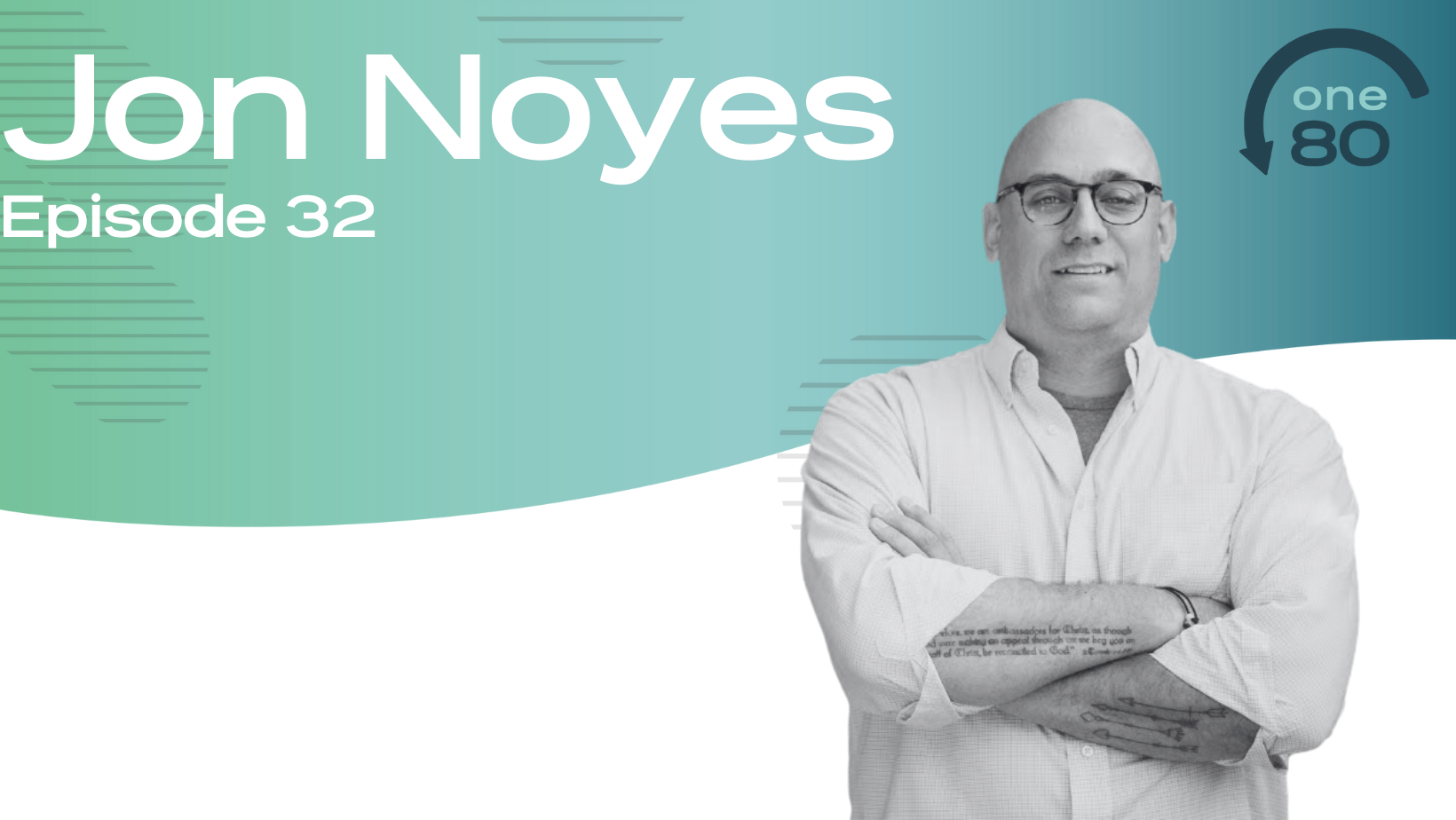 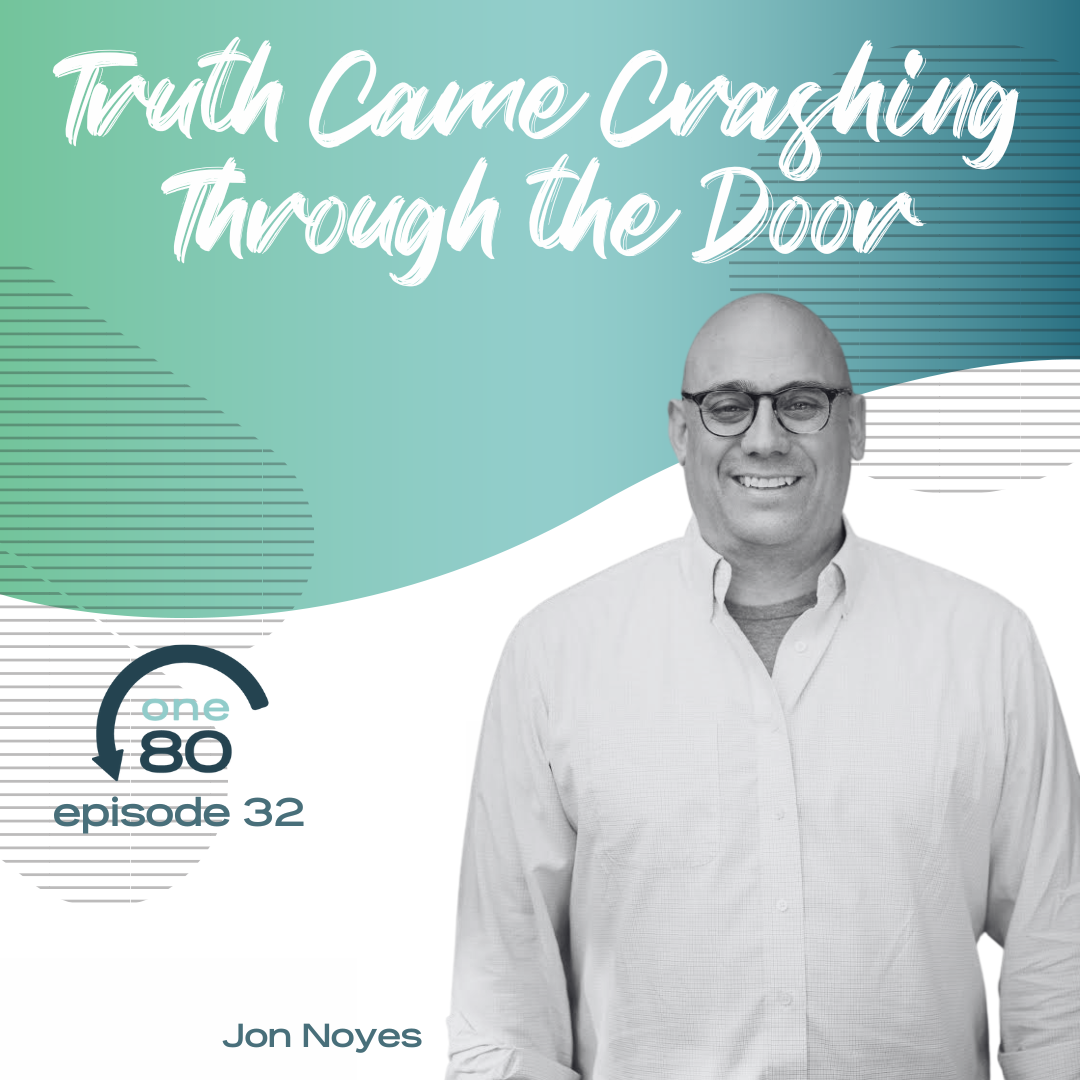 Jonathan has worked as a speaker with Stand to Reason since 2019. A former atheist, Jonathan used to think belief in God was unwarranted and irresponsible. Then, after examining the evidence for Christianity he was faced with the fact that Jesus is who He says He is and the Christian worldview tells the true story of reality. Since then Jon has been passionate about engaging the culture with honest, well thought-out reasons why people should trust the Christian worldview. Jon has developed a series of passionate talks to do just that.

In 2013 Jonathan earned a master’s degree in Christian Apologetics from Biola University, graduating with honors. Jon brings a unique perspective to his audiences and the Stand to Reason team, having more than ten years’ experience in the legal field and serving more than five as a pastor in his local church. Jon also serves on the board of directors for Life Without Limbs and at Beacon Hill Classical Academy, where he teaches discipleship. Jon serves as a national speaker with Stand to Reason, which trains Christians to think more clearly about their faith.