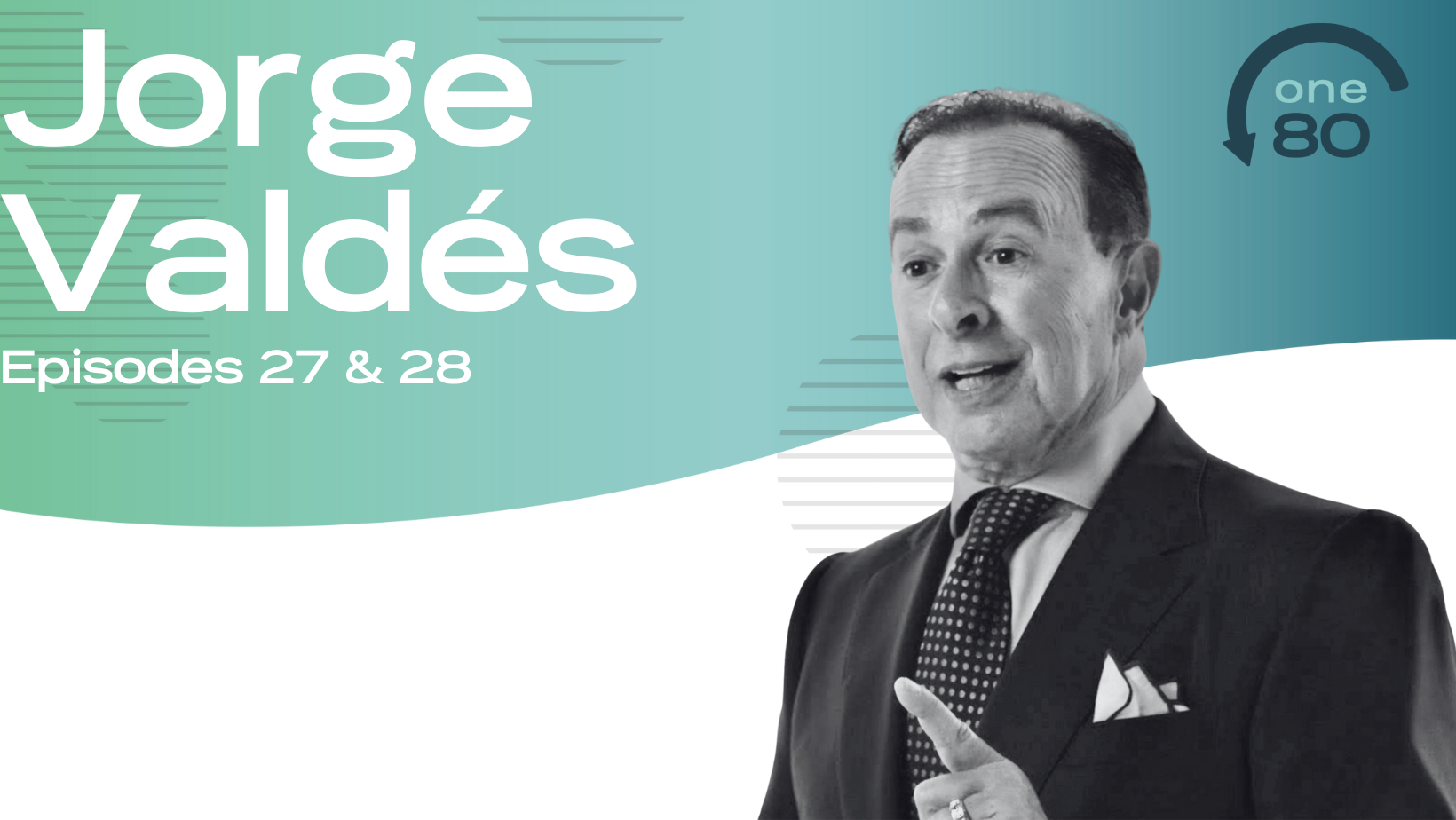 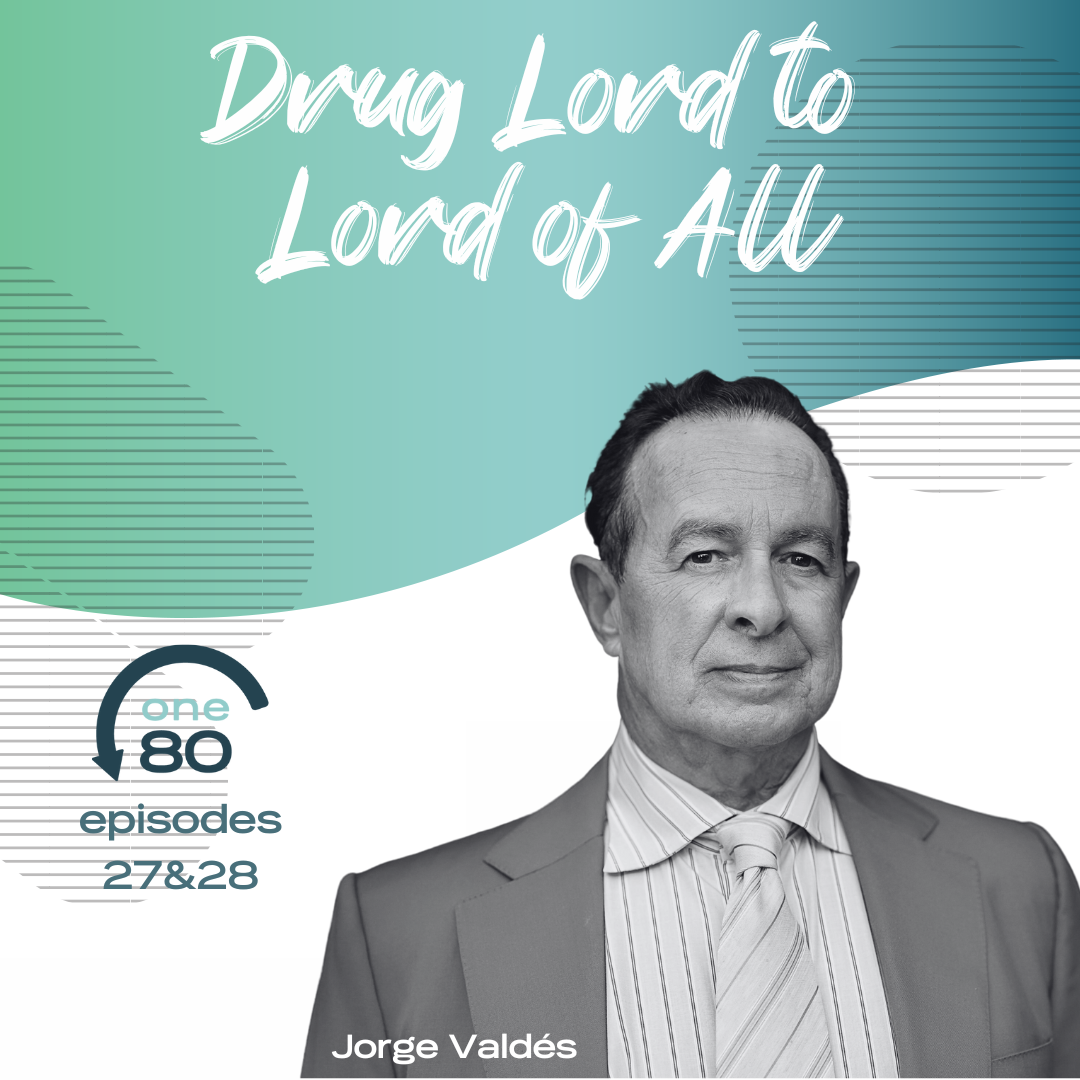 Told he would never be anything but a twice convicted drug dealer, Dr. Jorge Valdes, walked out of prison in 1995 and moved to Wheaton, Illinois where he earned a Master’s degree from Wheaton College, and became an adjunct professor in the Bible department. After Wheaton College, Dr. Valdes earned a Ph.D. in New Testament Studies, from Loyola University in Chicago, where he was awarded the prestigious Hispanic Theological Initiative Scholarship as one of the top Hispanic Students in America, two years in a row. In 1997 Dr. Valdes married the love of his life, Sujey Valdes, to whom he has now been married to for 25 years.

In 1999, Dr. Valdes, wrote his first book Coming Clean, published by Random House/Waterbrook Press. After the release of Coming Clean, Dr. Valdes started a youth outreach to help young people overcome their drug addiction. Also in 1999, after his father’s death, Dr. Valdes decided to leave his teaching position and move to Georgia so that he could be present, in the life of his three children from his previous marriage.

In Georgia, Dr. Valdes began a small cleaning and restoration business with his wife, praying that God would give them enough work so that they could eat. After that small business Dr. Valdes went on to build a multi-million dollar national and international company. At the height of the company’s success, Dr. Valdes decided that if a person did not know when enough was enough, then only greed would drive that person and they would never be happy, so in 2010 he walked away from his company to move to Cozumel, Mexico, so he could be a full-time dad to his two small children from his marriage to Sujey.

Today, Dr. Valdes, is an author, blogger, podcaster, YouTuber and renowned national and international speaker, who brings a fresh message of hope, forgiveness, and the power to change. Dr. Valdes has been featured in numerous magazine cover stories and has appeared on many national and international television and radio programs. He has spoken in front of Members of the U.S. House of Representatives and the U.S. Pentagon Flag Officers. He has also been the keynote speaker for the Youth National Day of Prayer, Memorial of Columbine and numerous national events.