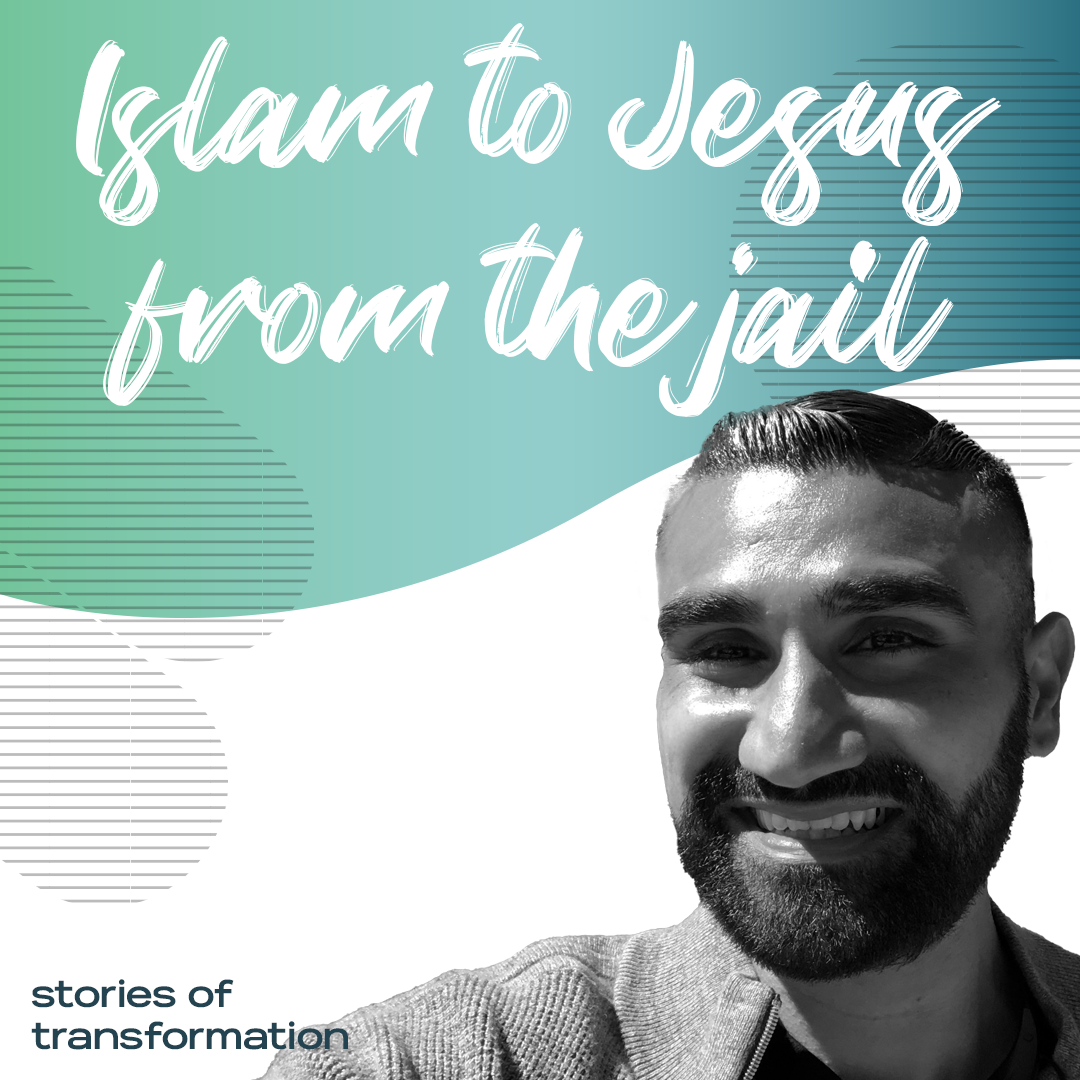 Born in Karachi, Pakistan, Malik Ali was raised in a devout Muslim home. After
Malik’s father died, he was thrust into adulthood, but this began an addiction to
money. He started using and selling drugs and got caught. A failed suicide attempt
did not keep Malik from jail, where he served 18 months. While in jail, he decided to become clean. However, when he got out he simply began a new addiction-self
help. “I was just putting band aids where surgery was needed.” But after a visit to a
church, Malik found a deep peace and the God of the universe whispered to him to
follow his son.