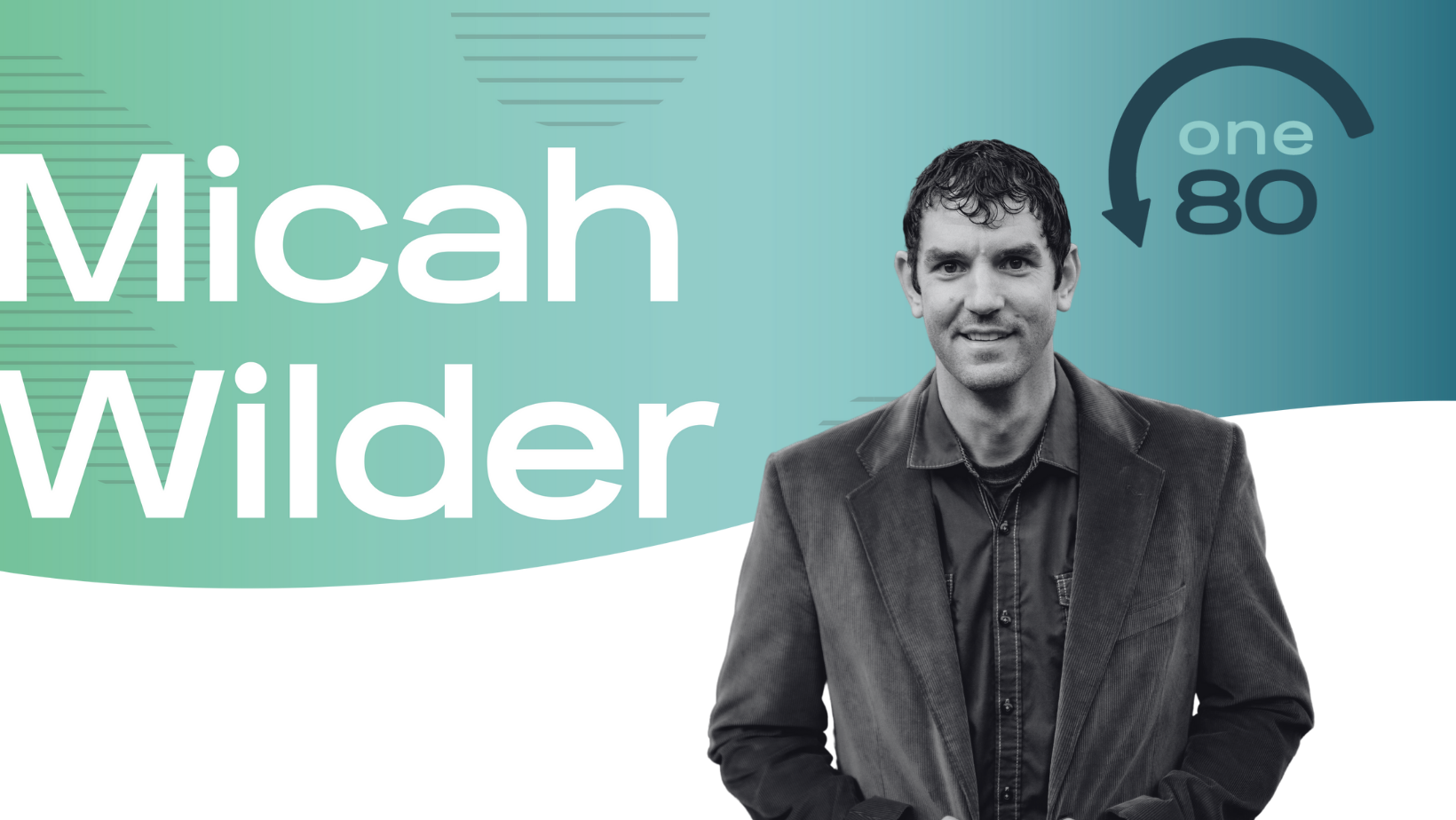 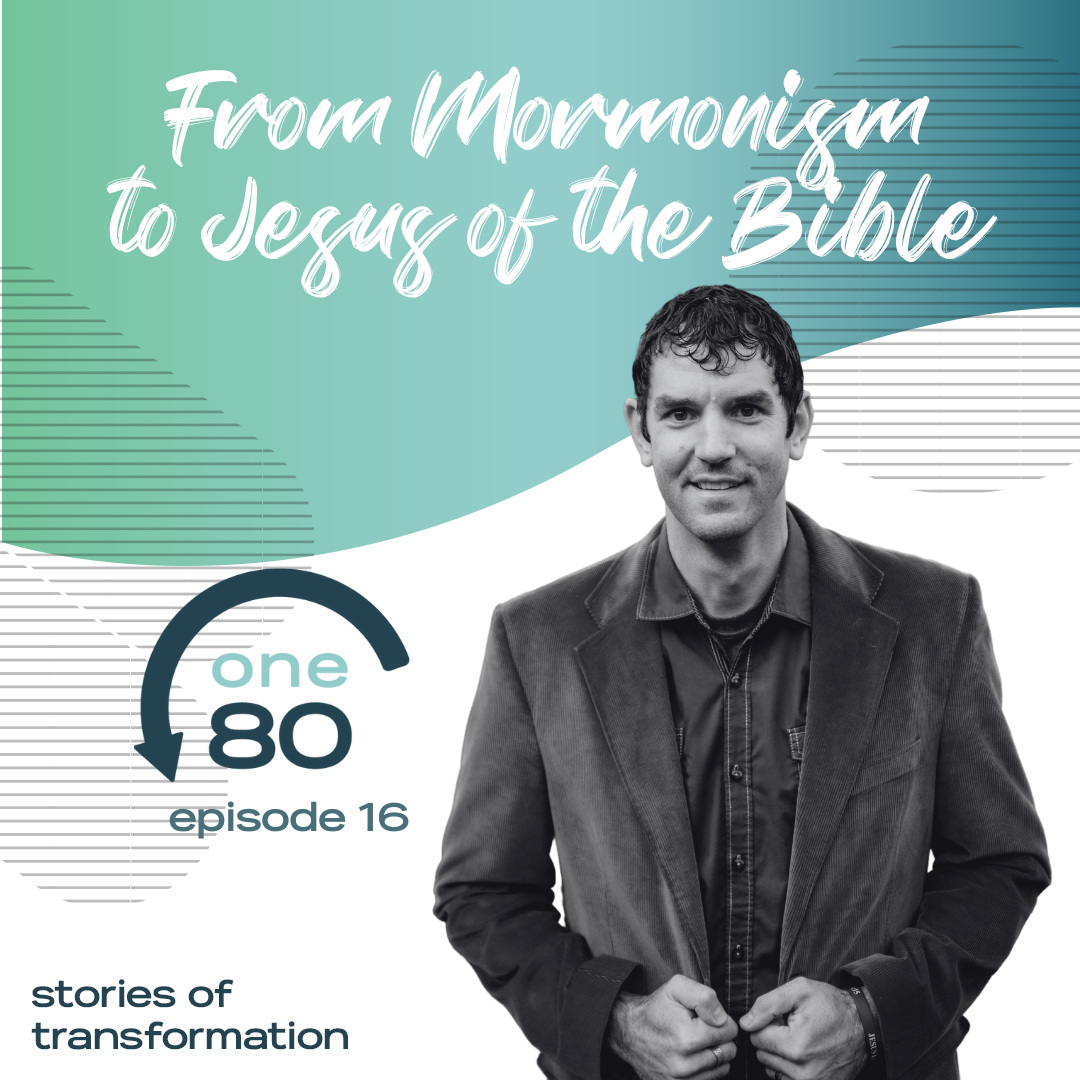 Micah Andrew Wilder was born in 1985 in Muncie, Indiana, into a devout Mormon family. He is the third of four children. Raised on the banks of the White River, Micah developed a desire for an intimate relationship with God as a child. At the age of 14, Micah’s mother, Lynn, was hired as a professor at the prominent LDS university, BYU, and in 1999 the Wilder family uprooted from the Midwest and replanted in the heart of Mormonism: Alpine, Utah.

​During Micah’s teenage years in Utah, his devotion to the LDS Church was strengthened and cultivated. In high school, he held numerous leadership positions in the Church and worked tirelessly to establish right standing with God through the laws, ordinances, and works of his religion. He pined for the assurance of the forgiveness of his sins, but felt unable to satisfy an ever-growing thirst within his soul. His dissatisfaction became the impetus for his unparalleled zeal for serving God through the Mormon Church.

​After Micah graduated from high school, he attended BYU for a semester and prepared for the most important two years of his life: his full-time LDS mission. In an effort to spiritually ready himself for this undertaking, Micah worked in the Mormon temple leading up to his two-year mission trip. Then, at the age of 19, he was sent to Orlando, Florida as a missionary for the Church of Jesus Christ of Latter-day Saints.

​Just months into his mission, Micah fervently confronted a Baptist minister with the intention of converting him to Mormonism. In response, this pastor lovingly shared the Biblical Gospel with Micah for the first time in his life, boldly witnessing of the salvation that comes by grace through faith, and not by works. At the conclusion of their encounter, this Christian minister challenged Micah to read the Bible as a child by removing any preconceived notions and allowing God’s Word to speak truth through the Holy Spirit.

​This challenge sent Micah on a fervent quest to read the Bible over the remainder of his two-year mission. For the next twenty consecutive months, he read the New Testament from beginning to end a dozen times. Slowly, over time, God opened Micah’s eyes to the Gospel of Jesus Christ and he came to know the grace and love of Jesus Christ in a personal and intimate way. He painfully came to the understanding, through God’s Word, that salvation could not be earned by his religious merits, but only by faith in the merits of Christ. Micah underwent a life changing transformation and was born again to a living hope through the resurrection of Jesus Christ as a Mormon missionary.

​With less than three weeks left on his two-year mission, Micah was confronted by his LDS leaders about his noticeable change in faith. Micah witnessed that he no longer needed the Mormon Church or any of its rites, rituals, or ordinances to be saved—only Jesus. As a result of his confession, Micah’s two-year mission was cut short and he returned to Utah to face discipline from his Church leaders.

​Micah immediately began ministering the Gospel to his close friends and family, challenging them—as he had been challenged—to read the Bible like a child. The first of his loved ones to openly accept this invitation was his high school girlfriend, Alicia. She too was born again through reading the Word of God and she and Micah eloped just days after Micah’s mission ended. They have been married for 15 years and have three sons: Jacob (14), Benjamin (13), and Timothy (11).

​Over time, many of Micah’s loved ones came to knowledge of the truth including his older brother Matt, younger sister Katie, best missionary friend Joseph, and eventually his mother and father.

In addition to working in a full-time ministry capacity, Micah is also an owner and operator at the Historic Edgewater Hotel in Winter Garden, Florida, which he has called home since 2006. The hotel operates as a “tent-making” ministry for Adam’s Road, providing the personal living expenses for the majority of the ministry members, allowing them to distribute all of their resources at no charge.

​Micah praises God for the unmerited favor that has been poured upon him in Jesus Christ. He is a passionate and unabashed witness of the Gospel that so radically transformed his heart and life, and has dedicated his life to lovingly sharing the Good News to the world. Micah spent fifteen years, on and off, chronicling his two-year journey as a Mormon missionary and the events that led him to the grace of Christ. His book, Passport to Heaven, was released in June 2021. 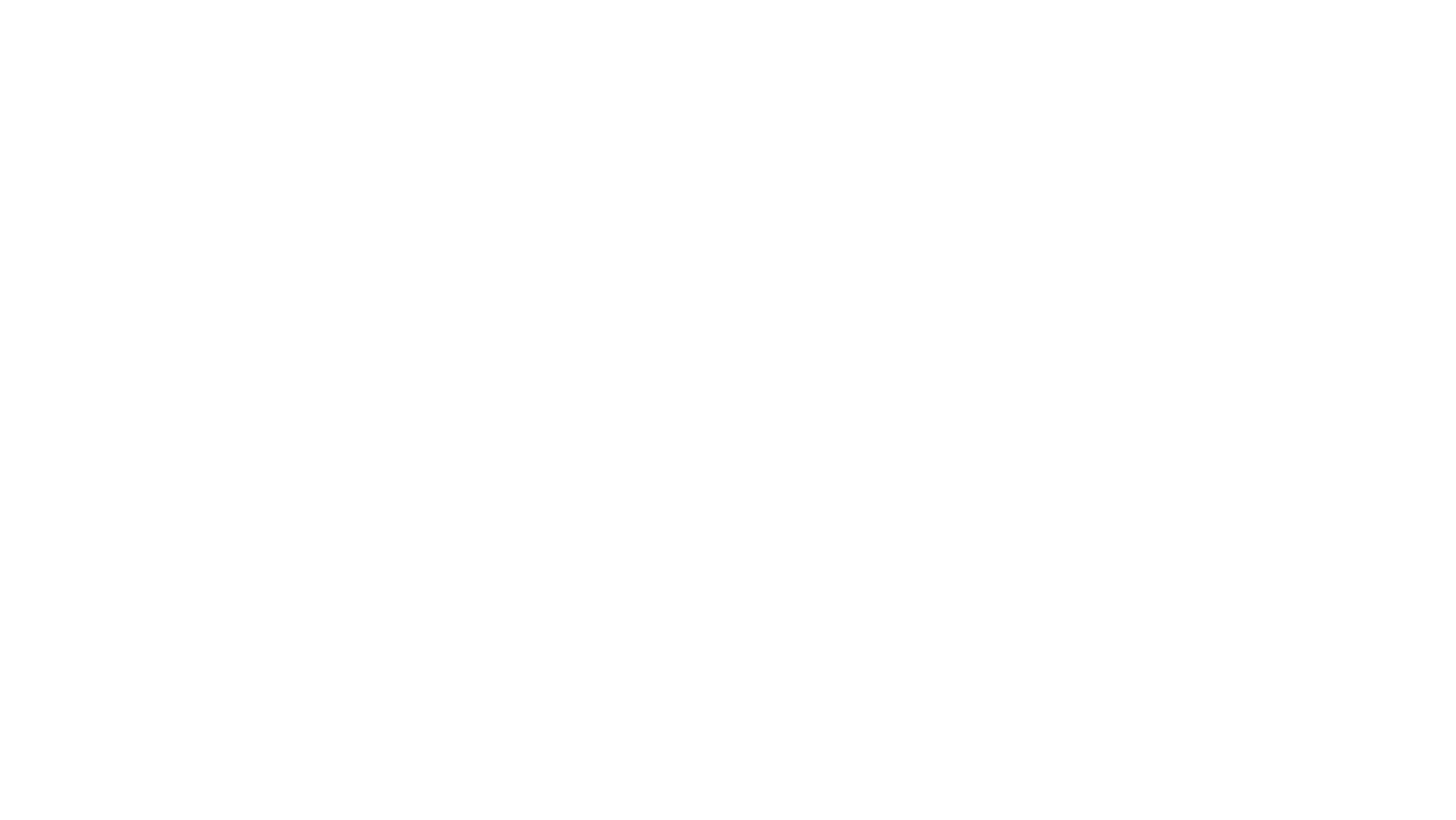