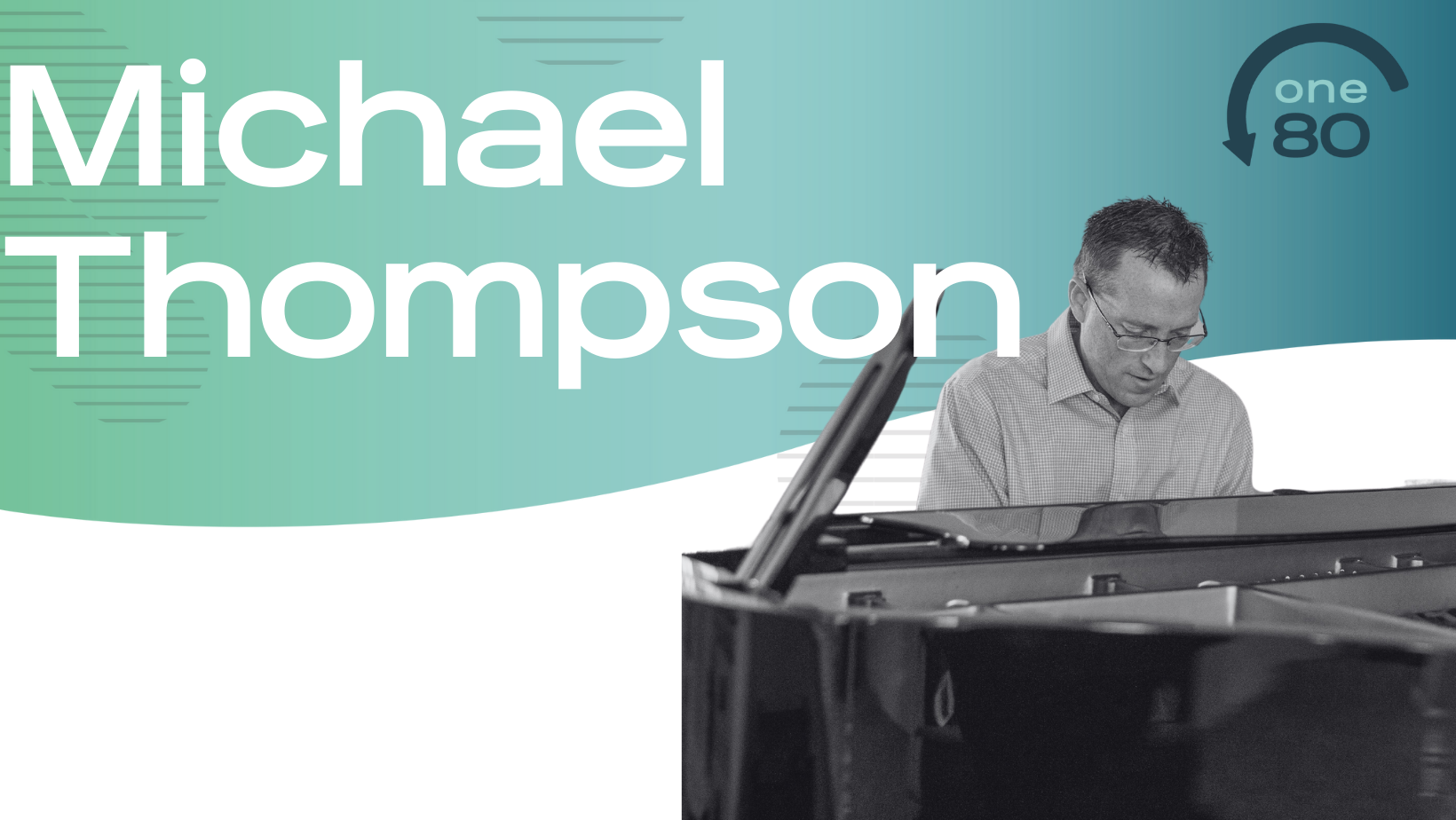 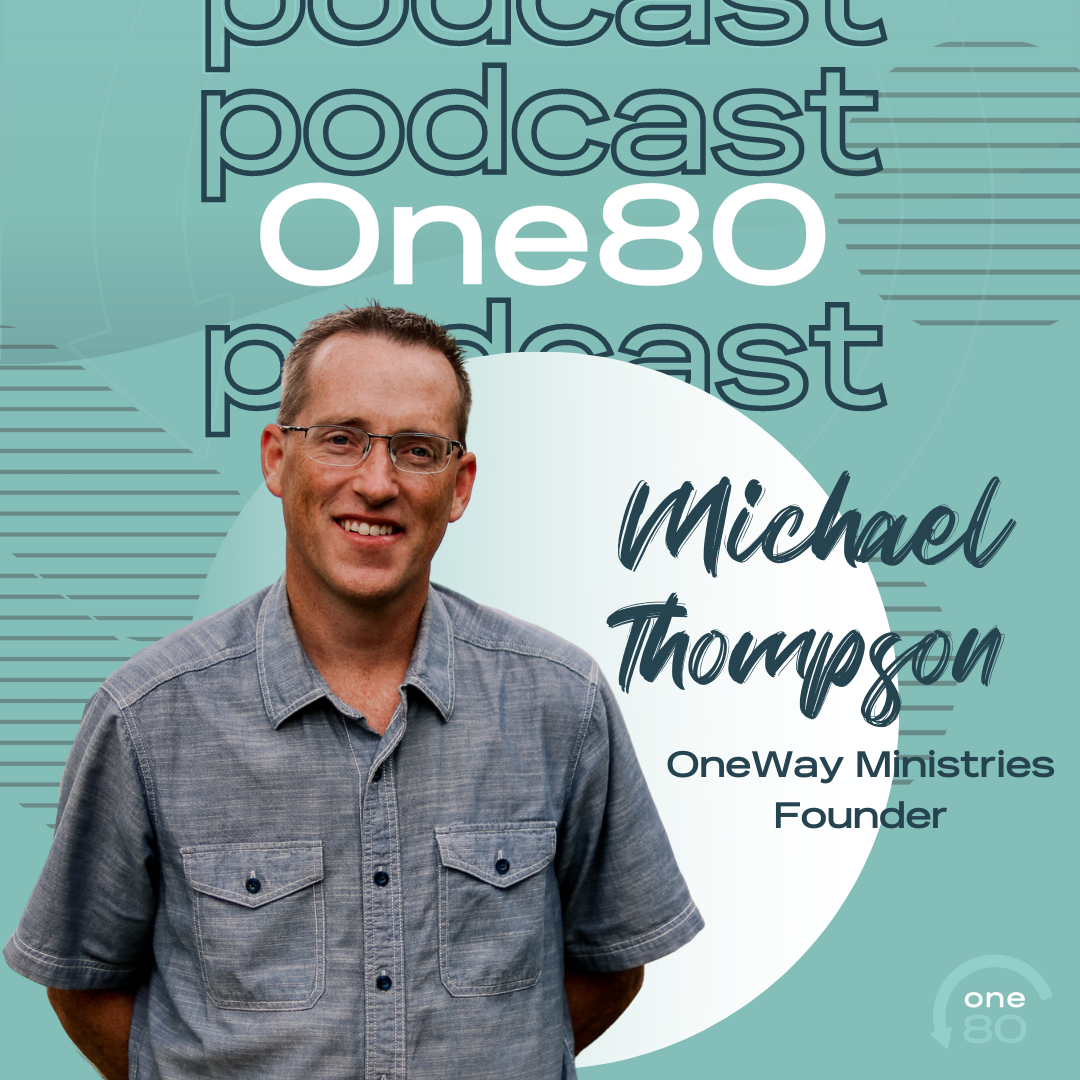 Michael Thompson, Founder and Executive Director of OneWay Ministries, is an accomplished pianist, recording artist, and a mentor to ministry leaders across the
United States, Africa, Asia and Europe.

Michael met his wife, Rachel, at Wheaton College, where he graduated in 1993 with a degree in piano performance. After college, he and Rachel served as missionaries in Ghana for two years. During this time in Africa, Michael used his skills in recording to produce 14 albums with gifted West African Christian artists. This time in the field shaped Michael’s passion for activating God’s people to share the gospel to the multitudes, a dream he would later pursue through the founding of OneWay.

After his time in Ghana, the gifted worship leader dedicated seven years to building a creative arts ministry team that supported a large church in the western suburbs of
Chicago, IL. In 2006, Michael left his position at the church to serve full-time with OneWay with the purpose of advancing God’s kingdom globally. Two years later, with a passion for prayer and convinced of its vital role in world evangelism, Michael led a team in the development and launching of Prayercast, one of the ministries of OneWay.

While now spending less of his time as a musician than leading the various ministries of OneWay, Michael continues to make time in OneWay’s studio. Having produced nine OneWay albums to date, Michael is committed to releasing one new album each year. When he began to lay down the tracks for his first album out of college in 1995, High Stakes, little did he know that his music would inspire his own grandfather to accept Jesus Christ.

Michael also continues to use his intuitive sense for composing and arranging music to produce OneWay Ministries worship concerts. Michael’s heart to live God’s simple mandate: love God, love others and make disciples of all nations will be the anchor mission of OneWay’s first church plant opening in March 2011.

Michael and Rachel live with their seven children in the Chicagoland area. 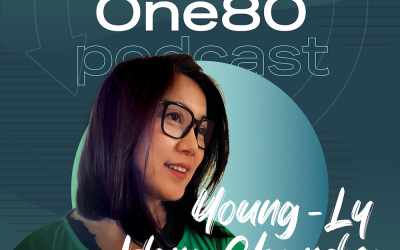 “Mom’s Prayers”Young-Ly Hong ChandraDigital drawing inspired by TC’s story Young-Ly is an artist and art educator. She is a member of an artist in residence program called Inbreak, which explores art, faith, and race. About the drawing, she says, “As a mom of two... 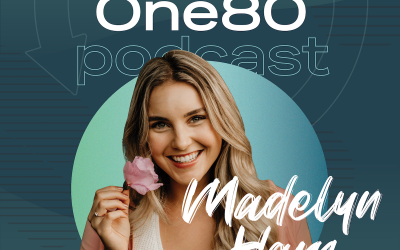 Madelyn is a Sophomore at Moody Bible Institute studying communications. She is hoping to work in women’s ministry. She has a passion for music, poetry and helping others.instagramfacebookrss 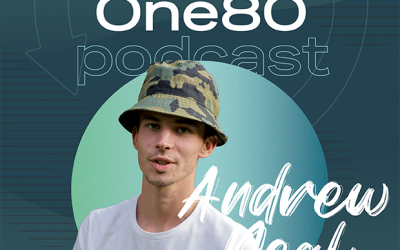 Andrew Neal is a junior at Taylor University studying film and media. At the young age of 10, Andrew became interested in video storytelling and wants to grow in the craft in different virtual mediums. He got to work with the One8 podcast during his summer internship...