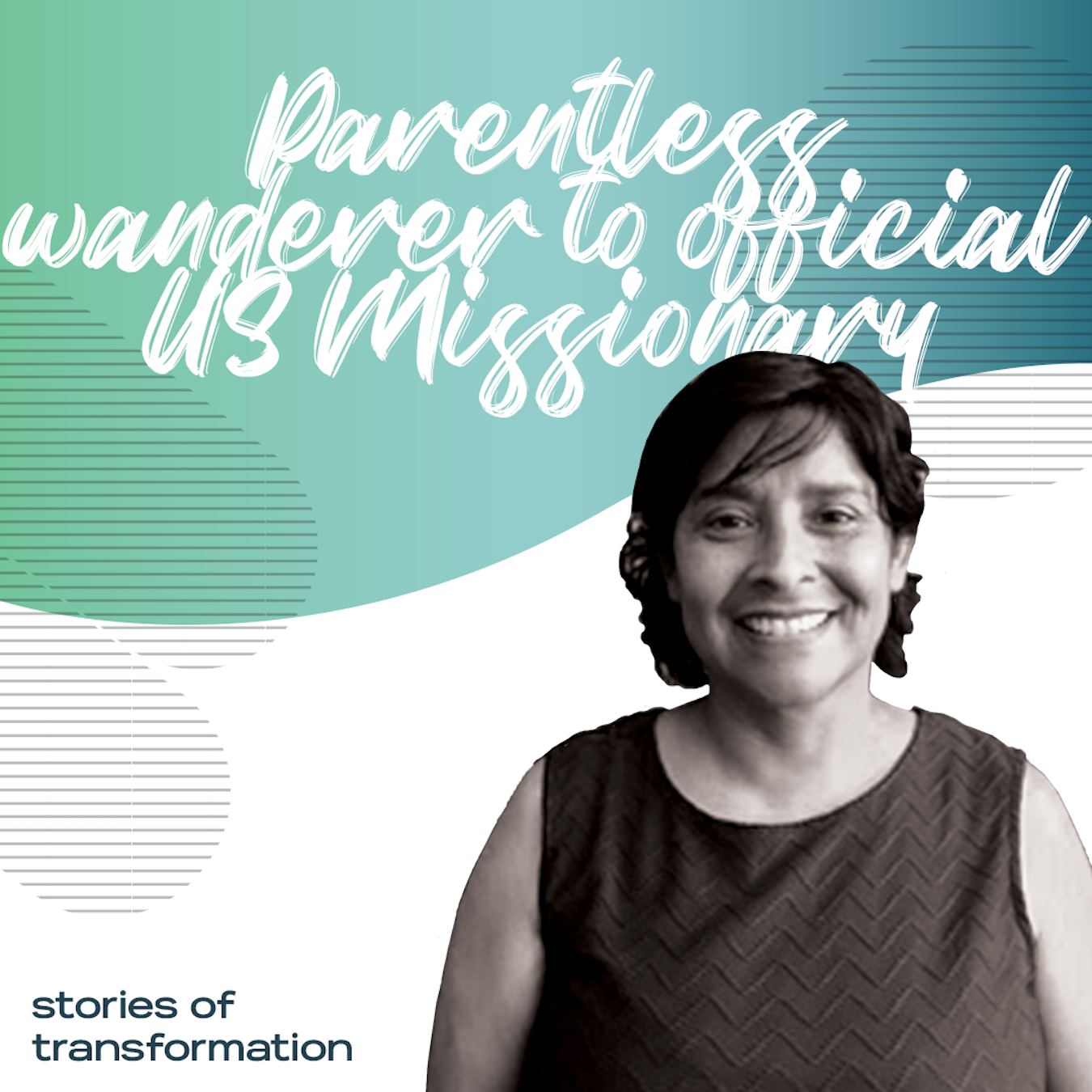 “Don’t talk to anyone and don’t get off the bus.” That’s all that Paty was told as a young girl. Headed from Mexico to the US without knowing it or bringing any documentation, Paty somehow found her sister. She practically raised herself and was discarded by three families before being found by a local pastor and his family, who took her in and raised her. As she was already telling everyone she knew about the Jesus she had met, Paty became an official US citizen with special missionary status, a rare and special designation. She has served in overseas missions as well and now finds her home in California, where she serves other missionaries on furlough. Paty is a mother and kindergarten teacher.