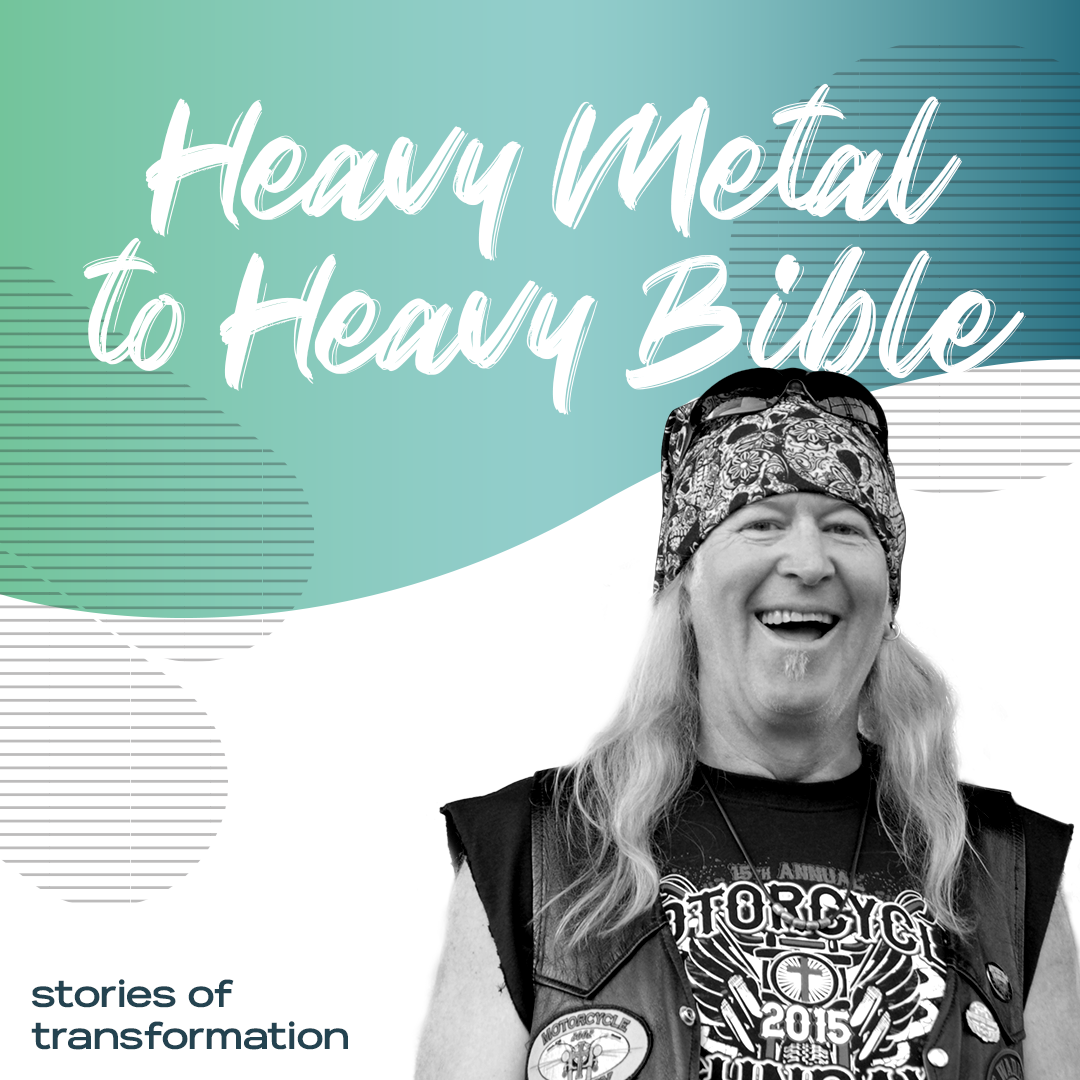 Randy Schoof had a troubled childhood. Rebellion and drugs led to a myriad of issues until Randy found himself close to death from a drug overdose. Rehab not only saved his life, but it’s where Randy met Jesus. Not long after, he went to seminary to become a pastor. He founded The Warehouse Church, in 1988, in Aurora, Illinois.

Randy is married to Irene and has two grown children, Nathan and Kara. Randy likes to ride his motorcycle and play drums.