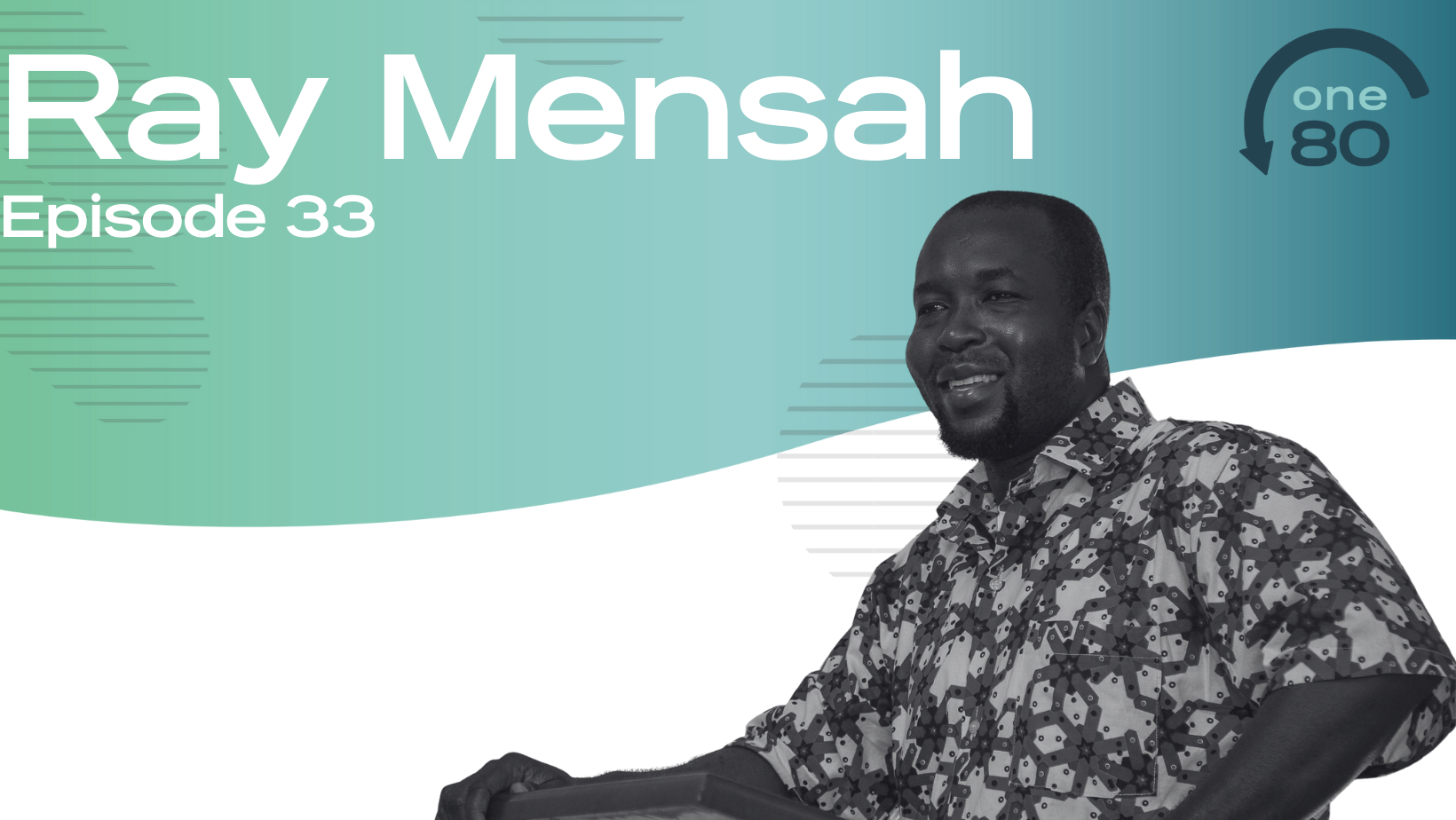 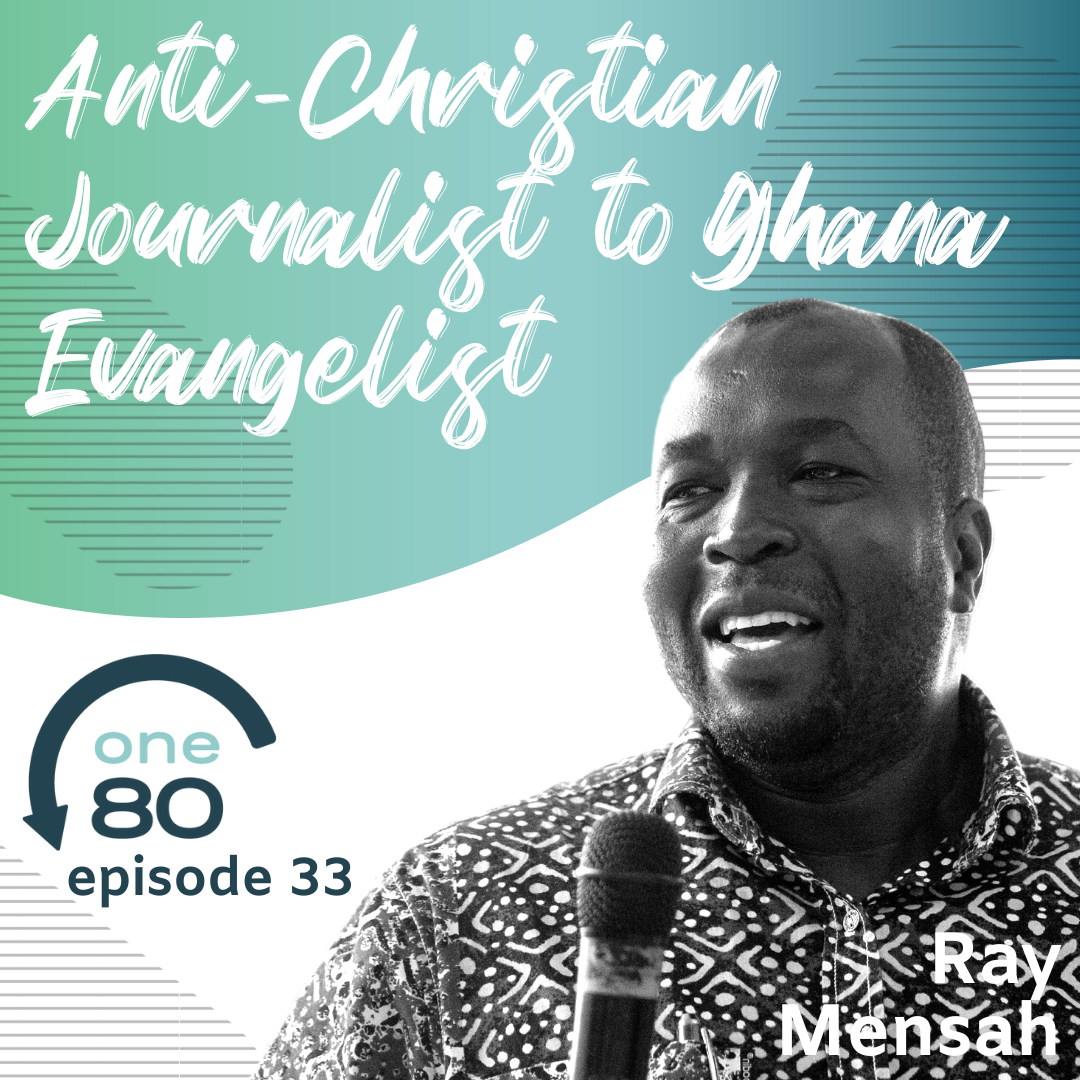 Ray Mensah is a Christian leader who lives and breathes missions. He loves Christ passionately and wants Him to be known everywhere.

Born in Accra, Ghana in 1969, Ray has a masters degree in Missiology. He is passionate about mobilizing the next generation of African missionaries and disciple-makers as well as reaching the unreached people groups in Ghana and beyond. By the grace of God, Ray has trained leaders from about 30 African countries and continues to challenge the African Church to wake up to her missionary mandate and call.

Ray and his wife Cynthia served as missionaries in Botswana for nine years, where they were involved in church planting, missions training, sports ministry and leadership development. They returned to Ghana in 2011, when Ray began to spearhead OneWay’s work among the unreached peoples of northern Ghana.

In addition to serving as the Director of OneWay Africa, Ray is currently the President of the Ghana Evangelical Missions Association, (GEMA) which is the umbrella organization of mission agencies in Ghana. He is a highly sought-after speaker who challenges thousands to missions each year.

Ray and Cynthia have been joyfully married since 1998 and have been blessed with two missionary kids, Esi Adom and Joseph.

Bible Plus and other amazing ministries in Ghana