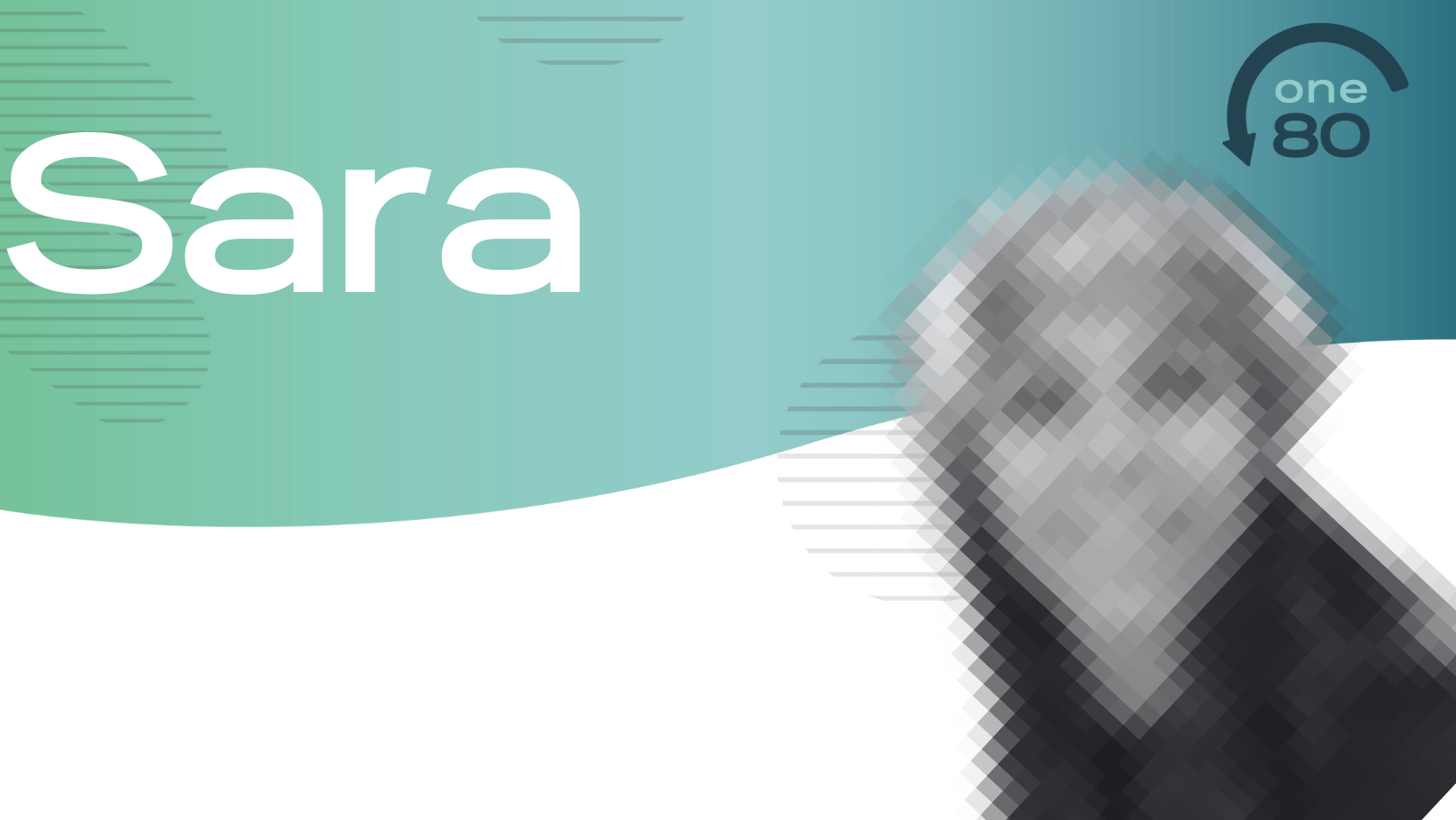 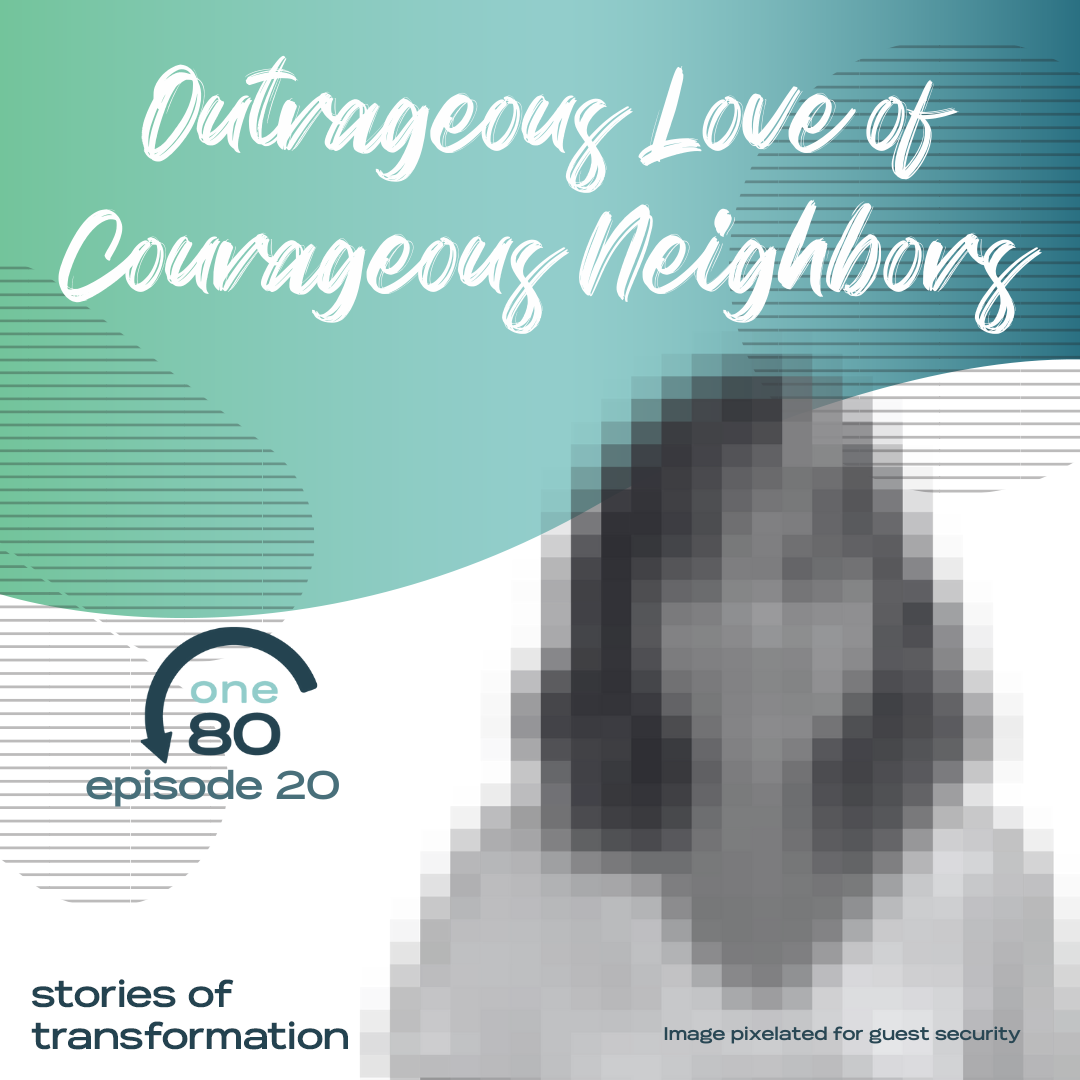 Raised in Jordan, Sara’s upbringing was comprised of two cultures, two backgrounds and devout yet nominal Muslim parents. She attended a Catholic Christian school and took Islam classes there, being taught from a very young age that Jesus is not the Son of God. Instead, she was taught to be guarded, learning from within the religion itself about Jesus.

Changing your religion is not a part of Islam; Sara just figured that by birth you are a Muslim instead of a choice. But the radical love of Christian neighbors demonstrated the truth of Christ, despite the dangers of seeking in a Muslim culture. Find out how Sara persevered in sharing the truth about Christ and found true freedom in relationship with Him.